What can I say in my defence? Um, I’m not sure. Perhaps that I just never got in the habit. I wouldn’t have admitted it at the time, but when I first met Herbert, I had never given a blow-job. I knew I ought to, but felt utterly incompetent.  I wanted to seem like such a grown-up to him (he was six years older than me, and I was only eighteen) that I couldn’t admit that I didn’t know how to do it. He was too polite to ask. Except for later on, when for some reason I thought it appropriate to make a meal of the whole thing, and tell him that I found them politically unacceptable.

Maybe I even thought that was true at the time; who knows. I was a bit of a firebrand at that age, and studying a paper at university that contained an awful lot of feminist theory. I fear that I fell rather under the influence of Andrea Dworkin rather than Germaine Greer. I was a bit worried that male sexuality might be oppressing me, perhaps in a way that I hadn’t noticed. Frankly, I thought it best not to go down on my knees before any man.

Herbert, bless him, has never withheld the equivalent favour. He can spend hours down there, licking and suckling away. Sometimes I have to ask him to stop because I’m getting bored. Other times, he coaxes me into spectacular, juddering orgasms.

And, lord, has he tried hard to encourage me. He’s never whined or wheedled (or, like another friend of ours, offered new shoes in return). He has occasionally positioned himself so that is penis hovers near my face, hopeful that I’ll latch on like some reluctant infant. No dice. Years ago, after I’d blamed my avoidance on my advanced sense of smell (my nose is as sensitive as a cat’s), he started to wash his penis in the sink every time he peed. He still does it to this day – years of quiet optimism which have, finally, paid off.

I came to the realisation many years ago that I actually had no objection to giving blow jobs at all. My friends all seemed to be giving them quite merrily, and I didn’t want to be left behind. By then, though, I just felt that I couldn’t backflip like that. I couldn’t just say, Okay, I’ve had a change of heart. As much as anything, I still felt utterly incompetent. I was afraid of getting it wrong, of being a bit disappointing. Still the same misplaced pride. I just couldn’t let go.

What changed? I’m not sure. I think at first, I might have just been a bit more co-operative when he waved it in the vicinity of my face. We feel into the habit of 69ing for a while, although I was still reluctant to go solo. I blush to admit this, but it was only at the start of the seductions that I really got into the swing of it.

We were sharing a bath together in a hotel – a corner Jacuzzi. We hadn’t had sex for a long time – the last attempt had ended in a row. H was lying in the water, and I was crouching by his head on the little corner seat. The room was dark, lit only from under the door. It made our skin glow. He’s always been more courageous than me. He began to stroke me, just gently at first, but more and more insistently. I had been withholding for so long that I didn’t know how to get started again. I let the hot water and darkness carry me along. He raised himself up to sit on the side, and I knelt in the water and took his penis in my mouth. I suspect he was quite surprised, but I loved the way he tasted of clean water. With the effect of the Jacuzzi jets, I came before he did. I felt like I had given him something, a signal that I cared about his pleasure.

The seductions were conceived that night as I lay in bed unable to sleep. In the weeks the followed, I did a bit of research (Cosmo’s website was pretty useful), but I also practiced (on him, of course). It was lovely to hear him being so appreciative – I’m sure he was deliberately instructing me on how to do it, and I was grateful for the moral support.

I’ve learned a few tricks – varying my strokes, but not changing them up too frequently. Like me, he likes to feel the intensity build. He loves it when I run my tongue hard down his whole length, and when I gently tickle his head with the tip of my tongue. But the one that always makes him moan is letting his head rest on the roof of my mouth as I suck, whilst making my tongue protrude slightly over my bottom lip. I imagine it must feel very luxurious. It makes me dribble a bit, but I don’t think that matters.

Yesterday, when I was walking down the street, I was suddenly overwhelmed by an olifactory memory of the smell and taste of him – that salty, soapy smell that hangs around his public hair. It was quite, quite startling. I have finally learned to love his body, I thought, after all those years. 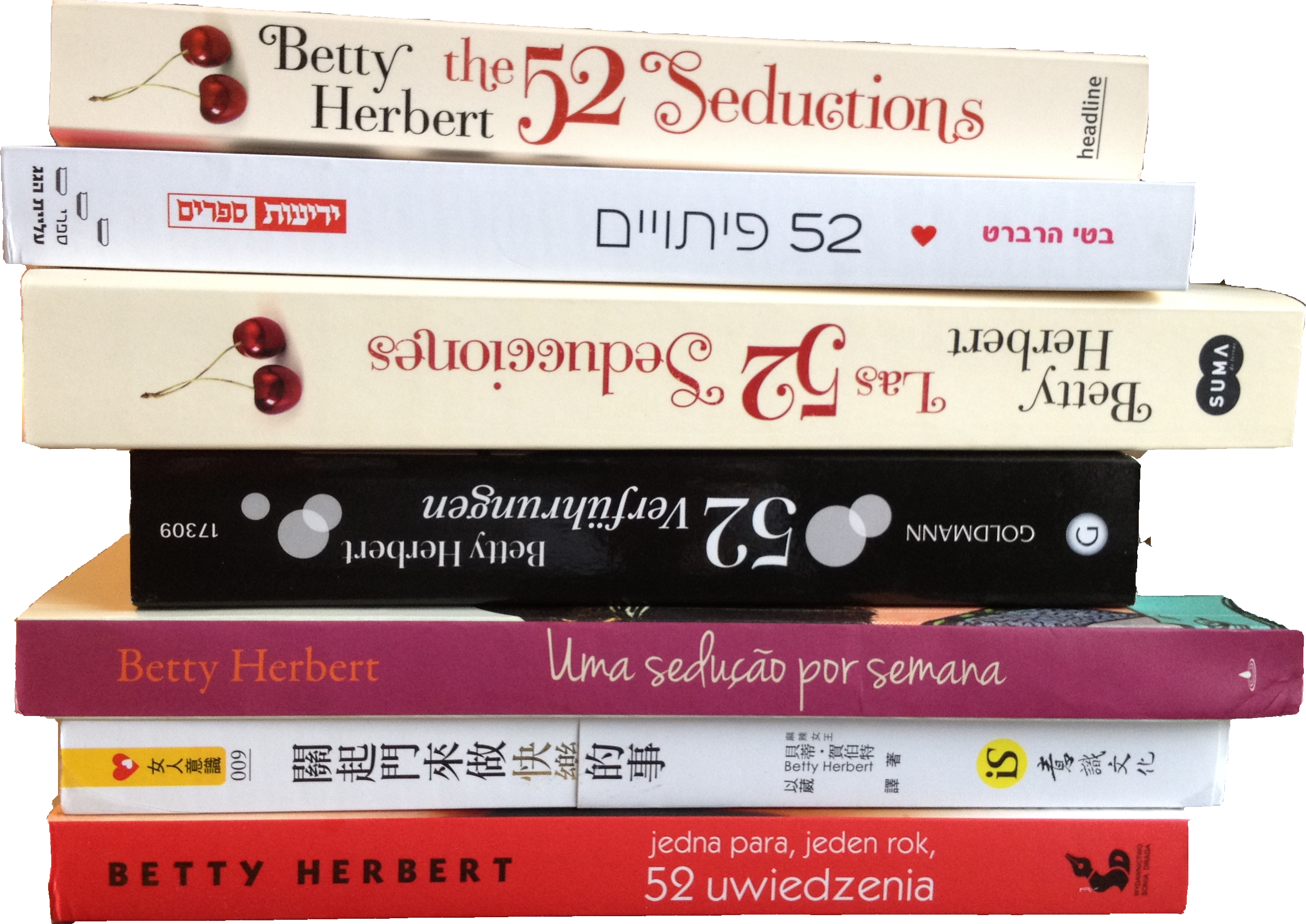 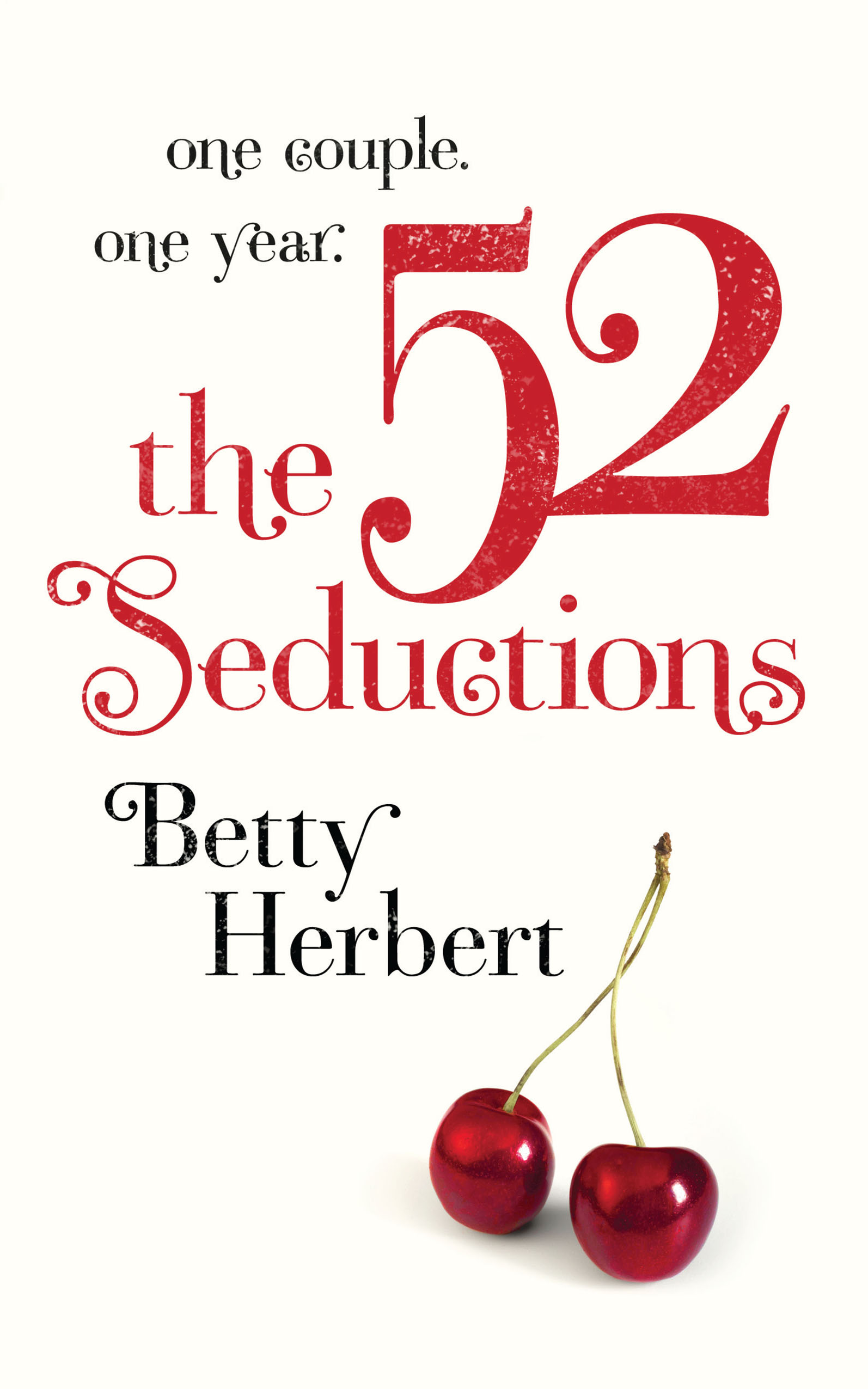 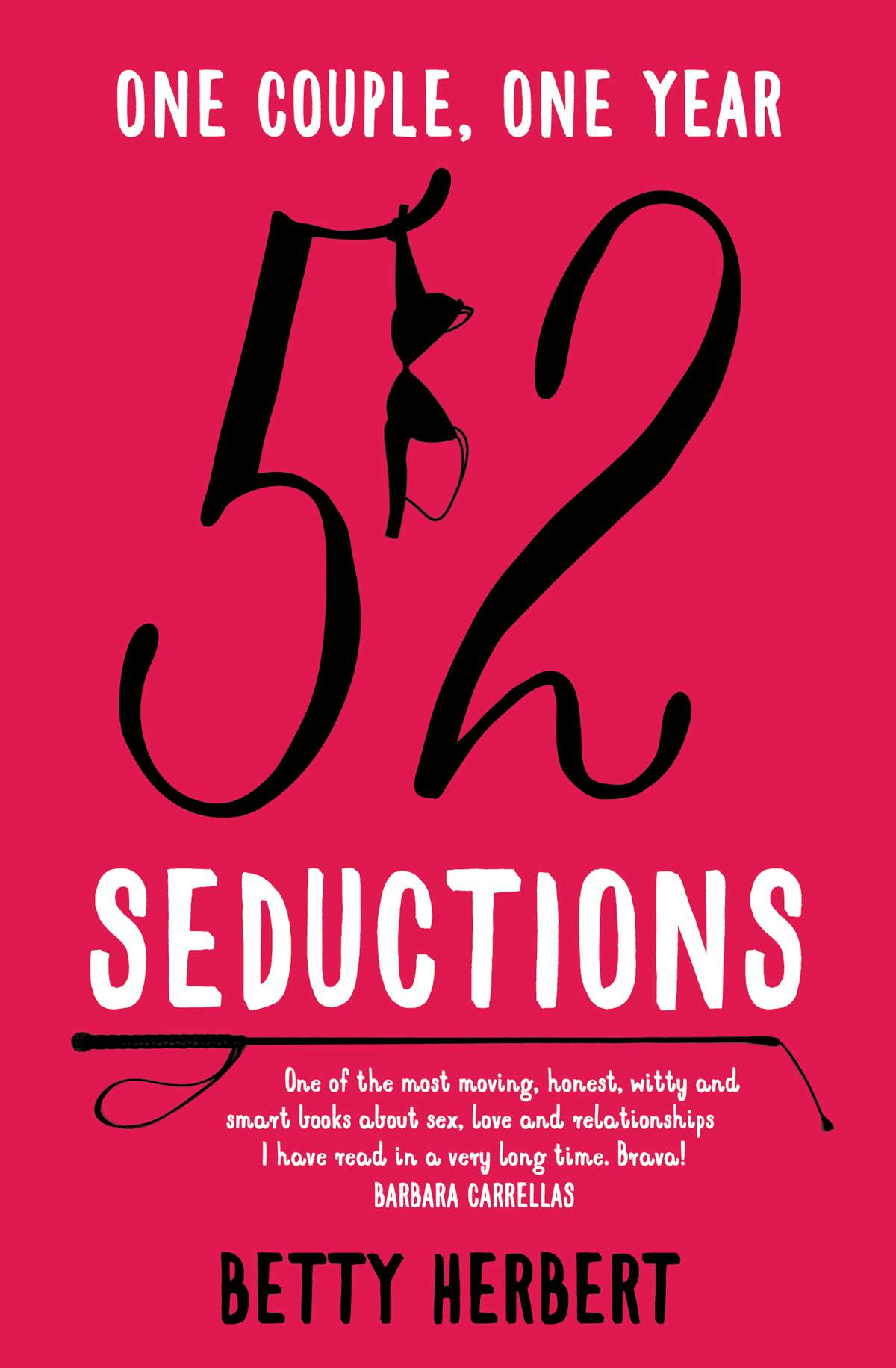